Fairlawn House, which was at that time being used by Burmah Oil as a research centre, was destroyed in 1944 by a Second World War bomb. (Compare with the photo on the previous page.) 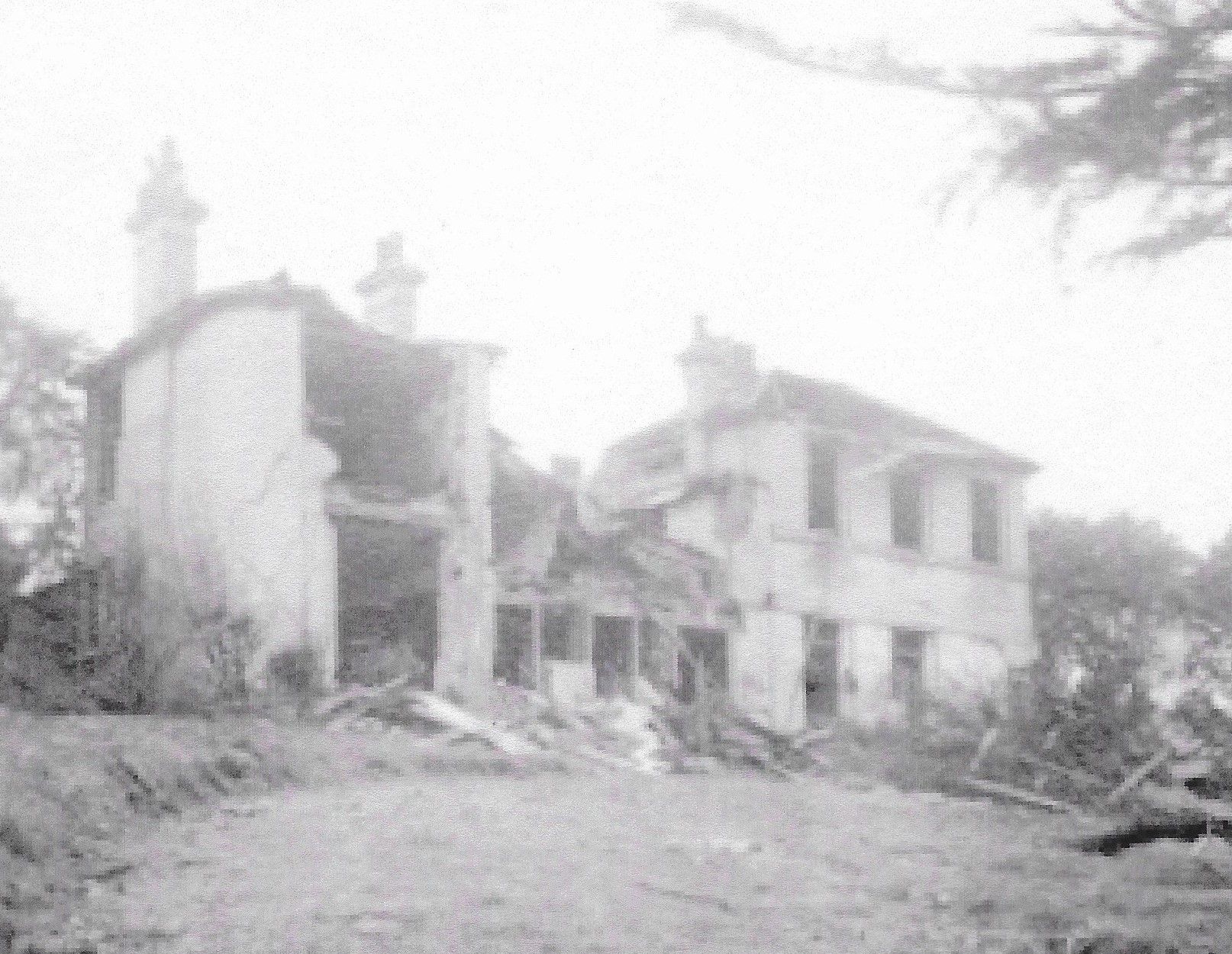 The Honor Oak Christian Fellowship Centre was also damaged in the bomb blast. ‘War Damages Reparations’ made it possible to create the upper hall and flat roof as seen today. 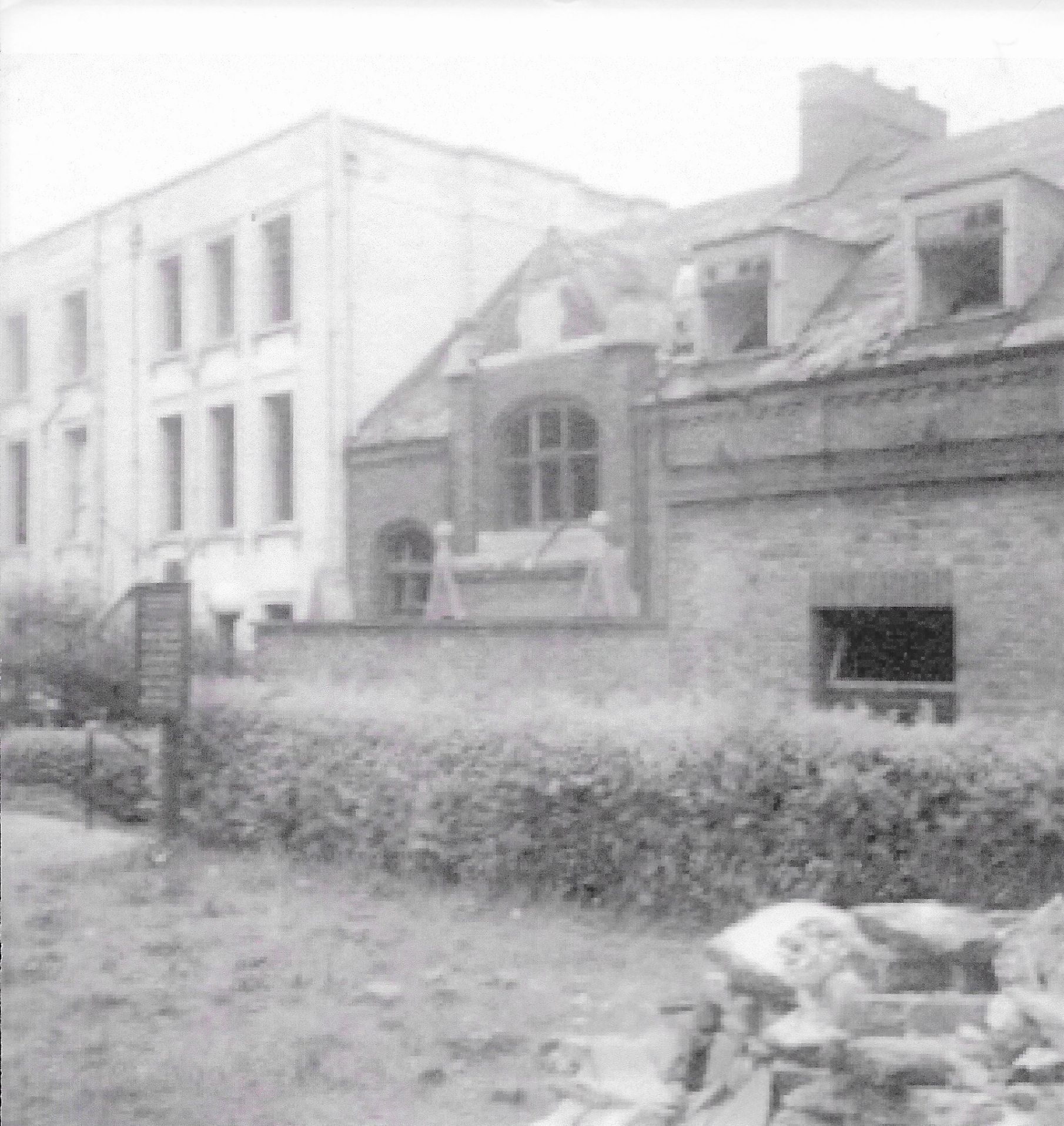 This house used to stand in the plot to the north (left) of the Centre’s car park. It was also damaged by the blast, and the plot remained empty until the recent building work started (which was completed in 2021). 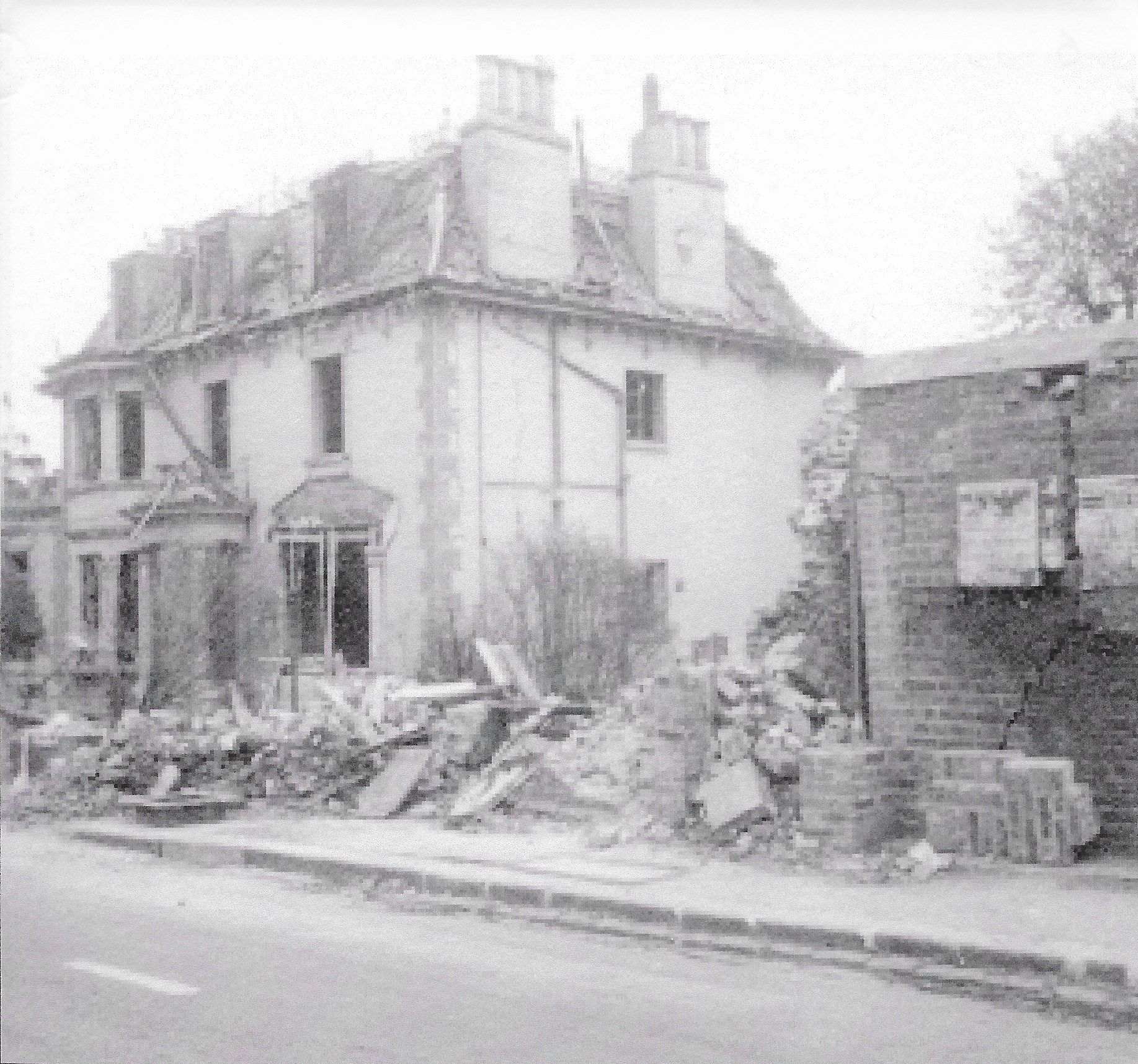 Next: Early days of the Centre ►