Some other buildings in the area also have a notable history. This image from 1910 shows what is now 53 Honor Oak Road (which backs onto Churchwood Gardens, next to the Centre). The central section was built in 1815 and originally known as the Manor House (see the name on the gate post). 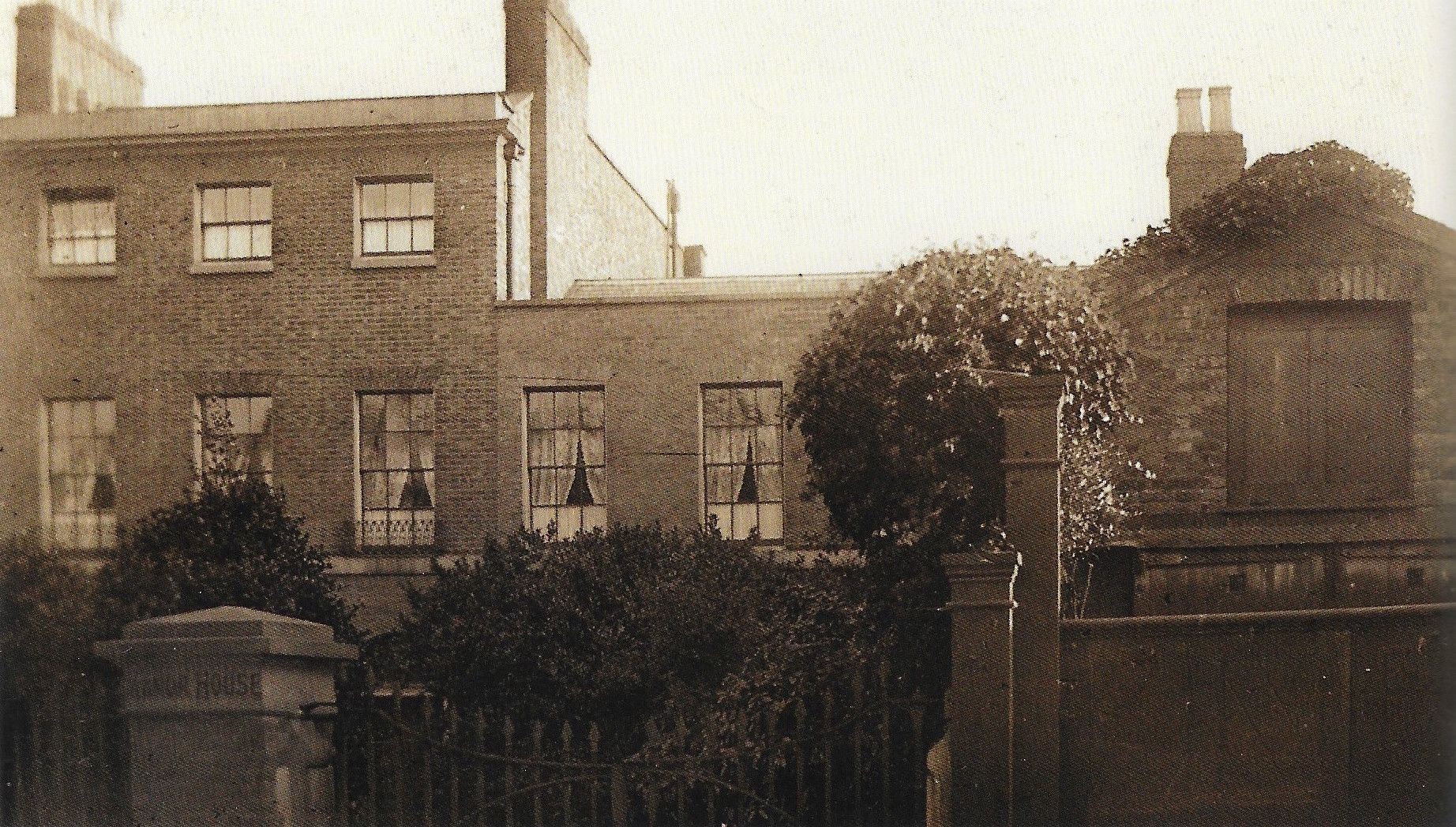 By 1932, it had been converted into a block of 13 flats. The extra sections to the right are where the old service wing and stables were. 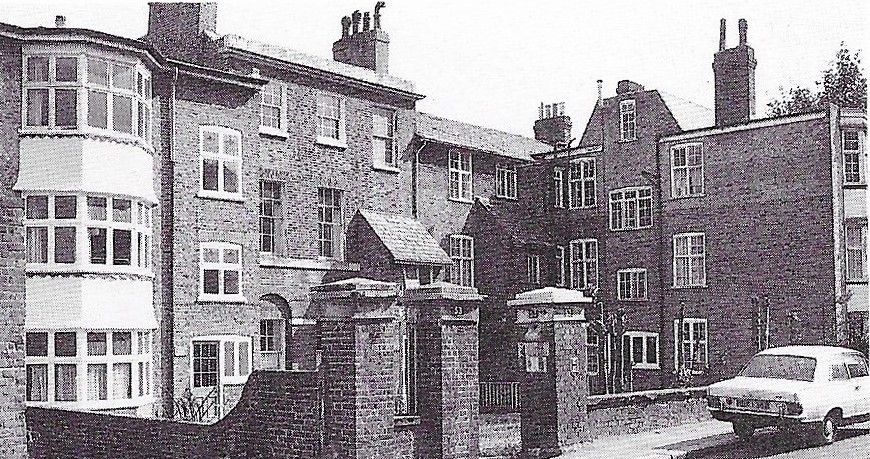 Fairlawn Primary School (opposite the Centre), which opened in 1958, stands on the site of Fairlawn House, which was built between 1808-16 and used as a military hospital during the First World War. Also on the site was a smaller house originating from the 1790s, called ‘The Limes’, which features on the 1863 map shown earlier.